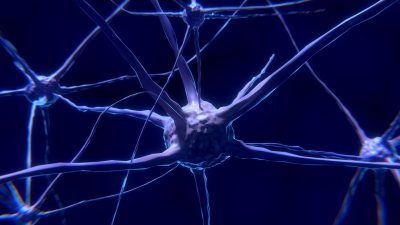 OBJECTIVE: The objective of the current study was to assess the potential for saliva to serve as a biospecimen for accessible biomarkers for Huntington’s disease (HD).

BACKGROUND: Peripheral biomarkers are greatly needed in the field of neurodegenerative disorders to anticipate onset of disease symptoms, monitor disease progression, and track potential therapeutic effects. HD is a fatal, inherited neurodegenerative disorder caused by a CAG repeat expansion in the gene encoding the protein, huntingtin (Htt). Pathogenesis is associated with expression of the mutant Htt (mHtt) protein in the CNS; however, HD is also associated with abnormalities in peripheral tissues. The Htt protein is the most significant molecular target for disease modifying therapies, and several therapeutic approaches directed at its production, processing, and/or turnover are under development for impending clinical trials. Measuring Htt and other disease proteins in peripheral cells represents an essential step in biomarker discovery for HD.

CONCLUSIONS: Measurement of salivary Htt and other disease proteins offers significant promise as relevant, non-invasive biomarkers of disease onset and progression in HD.